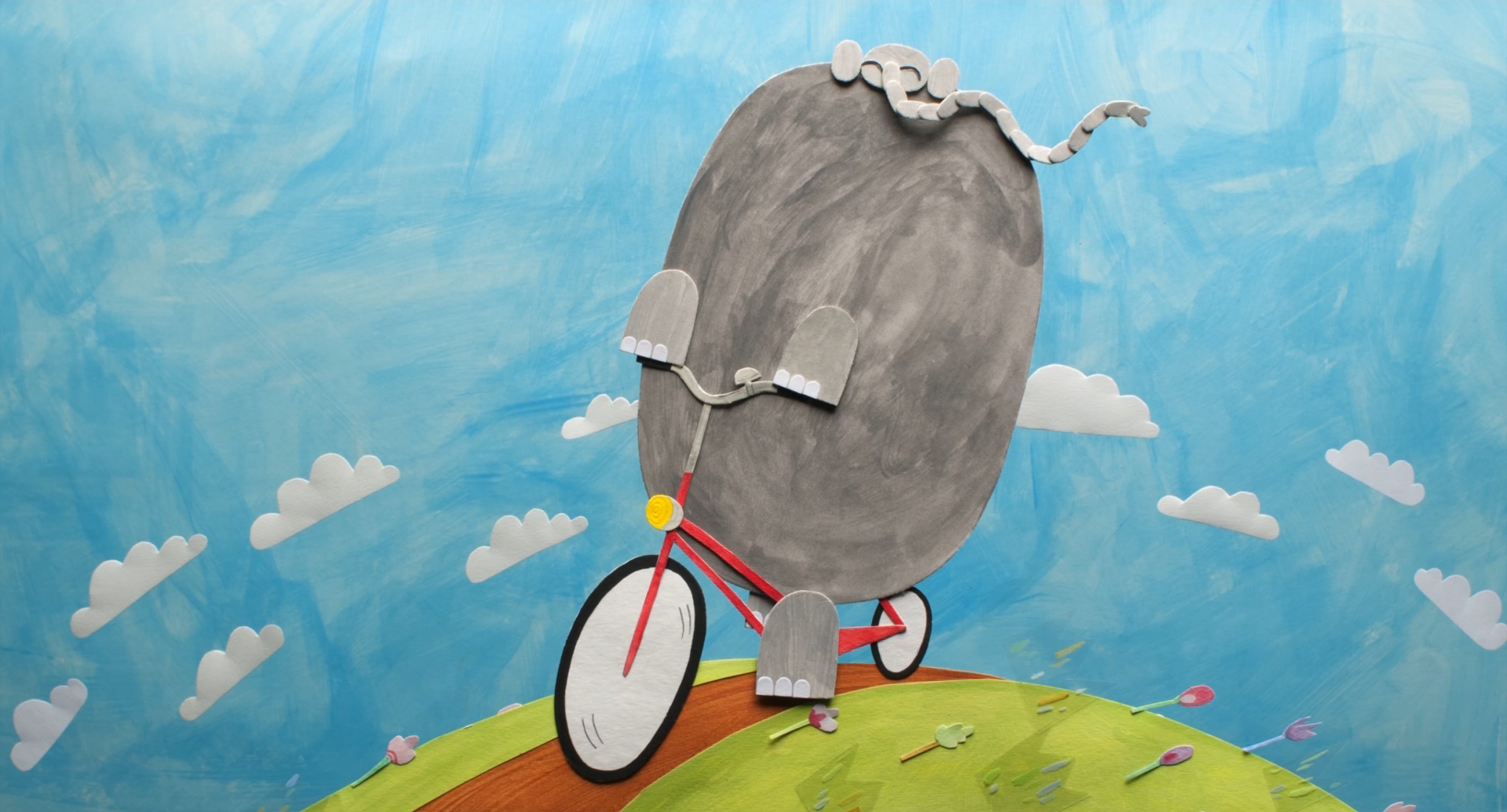 The International Elephant Film Festival is a fantastic way to raise awareness of the plight of the elephant. These majestic creatures have an interesting and beautiful history. They are considered among the world’s smartest mammals, next to dolphins and chimpanzees. This is because they communicate using infrasound calls, which are extremely low-frequency sounds inaudible to humans. Also, elephants have been observed to collectively take care of their infants, sometimes with tragic results. The joy of birth is closely linked to their mourning rituals for their dead. Both ceremonies are equally important and make for fascinating films.

To help raise awareness about the plight of elephants, the International Elephant Film Festival has partnered with the Secretariat of CITES and Jackson Hole Wildlife Film Festival. The event marked UN World Wildlife Day on 3 March. The festival received over 250 entries, which were reviewed by 75 preliminary judges over six weeks. From there, the shortlist was selected and passed onto a final judging panel. To make the film selection process easier, you can check out the online submissions.